When you book with an account, you will be able to track your payment status, track the confirmation and you can also rate the tour after you finished the tour.
Sign Up

Or Continue As Guest

When you book with an account, you will be able to track your payment status, track the confirmation and you can also rate the tour after you finished the tour.
Sign Up
463

Why Book With Us?

Do not hesitage to give us a call. We are an expert team and we are happy to talk to you.

Belitung is one of two main islands in Bangka Belitung province, which is located off the east coast of Sumatra. The islands are famous for their sandy beaches and granite rock formations, among other things.

Belitung is one of the 10 destinations that the Indonesian government is developing under the theme “10 Balis”.

The largest town in Belitung is Tanjung Pandan in Belitung Regency, like Penang in Malaysia, we can see the Dutch colonial architecture and a colorful harbor. Lengkuas Island, one of many small offshore islands, has a 19th-century lighthouse and is a popular location for snorkeling among coral reefs.

If you love photography, you should head to Danau Kaolin, a scenic lake with bright blue waters and white mineral deposits, or Museum Kata Andrea Hirata, a literary museum decorated in rainbow colors.

How To Get There?

Flights from Jakarta to Belitung Island typically take just under an hour.

Island hopping is among the most popular activities in Belitung, so it is recommended to plan your visit during dry season from April to September.

Those who want to avoid the crowds can visit Belitung on weekdays, as weekends are usually packed with travelers from Jakarta.

is a Belitung Holiday Packages Tour Itinerary and Arrangement for your holiday in Belitung island by an offer to you’re the tour packages for four days and three nights during your stay in this paradise island.

This package is suitable for you to explore all the beauty of the tourism site in Belitung Island.

We Triptofun Indonesia really understands if planning a holiday is really stressful, that’s way we created these packages for you, so you don’t need to make your day busy by choosing which tour are the best and suitable for vacation in Belitung.

These Belitung Tour Package 4 Days and 3 Nights Tours are the best options for you to choose with plenty of tourist destination you can see during your vacation.

During these packages you will assist by our professional English Speaking Driver by performing the excellent Belitung Tour Service to make you more convenient during the trip.

The Belitung Tour Packages 4 Days and 3 Nights Tours itinerary is flexible tour program we designed by giving option price with hotel and price without hotel, besides that the tour itinerary also flexible, you can custom based on your request, contact us if you want to tailor the Belitung Tour Package 4 Days and 3 Nights Tours.

Our Team will pick up at HAS Hanandjoeddin International Airport holding a sign with your name, so will be easy for you to find us in the airport. And the tours starts straight away heading to Gantong, East Belitung.

An attractive destination that we will be visiting on Day 1 :

Established in 2010, Museum Kata Andera Hirata is said to be the first literary museum in Indonesia. Inside the colorful building, bookworms can view photos from the Laskar Pelangi film adaptation, the author’s achievements and inspirational quotes. At the back of the museum, travelers can rest and sip a cup of Belitung coffee.

The entrance fee is Rp 50,000 per person, which includes a pocket-book edition of Laskar Pelangi (exclude)

After exploring East Belitung, we finally return to Tanjung Pandan which takes around 90 minutes drive to reach and check-in the hotel.

Note: Pick up at Airport based on your flight, if the flight in the evening we can move tour to different half-day tour on the last day, contact us if your flight in the late night, so we can adjust the itinerary

Our Team will pick up at your hotel. And the tours start straight away heading to Tanjung Kelayang Beach which takes around 30 – 45 minutes to reach.

The attractive destination that we will be visiting on Day 2 :

The island of Batu Garuda took its name from the large boulders there that resemble the head of the mythical bird. Since it is dangerous to climb the boulders, it is best that travelers take a photo of the island from the boat.

Those who want to take pictures among the giant rocks may linger on Batu Berlayar Island. The small island features the iconic rocks of the Belitung area, and it is a popular photo spot.

The island is known for its lighthouse, which was first built in 1882. Visitors can climb up to the third level to take in a view of the green seas below. Those who want to witness marine life may snorkel off the eastern and western shores of Lengkuas Island.

This island is a good place for visitors to take a break and change clothes at an entrance fee of Rp 20,000 per person. The island also serves you a variety of fresh seafood, such as gangan ketarap, udang saus Padang (shrimp in spicy Padang sauce) and grilled fish, for those feeling hungry after exploring the beautiful islands.

If the weather is good, the boat usually takes travelers to Pasir Island. The former is a quiet island that has beaches of powdery sand. Meanwhile, visitors may find starfishes on Pasir Island, which literally means “sand island”.

Featuring giant rocks, this beach is among the best spots on Belitung to catch the sunset. This beach was one of the shooting locations for Laskar Pelangi

And around noon time, we finally return to Tanjung Pandan which takes around 60 minutes to drive to be back at your hotel

Our Team will pick up at your hotel. And the tours start straight away heading to Port of Tanjung Ru  which takes around 30 – 45 minutes to reach.

The attractive destination that we will be visiting on Day 3 :

After exploring around Leebong Island, we finally return to Tanjung Pandan which takes around 30 – 45 minutes drive to be back at your hotel

Another option for Day 3 activity is Explore Southern Belitung

The beach features giant boulders and crystal clear waters and it is even quieter than Teluk Gembira Beach. However, travelers may need to prepare their own meals and drinks to visit Penyabong Beach, as the beach does not have restaurants or other tourist facilities.

We will pick up at the hotel as per your request

The attractive destination that we will be visiting on Day 4 :

Once the site of a mine, Kaolin Lake in Tanjung Pandan, Belitung regency, offers a cool vista of its turquoise waters

After exploring Tanjung Pandan City, We directly to the airport for departure.

How Book Belitung Tour Package With Us 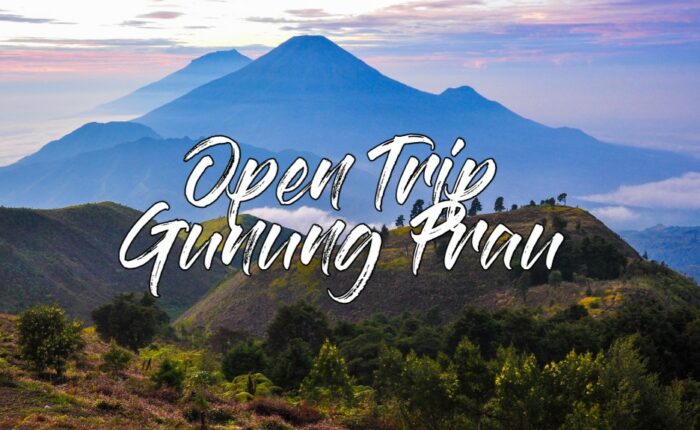 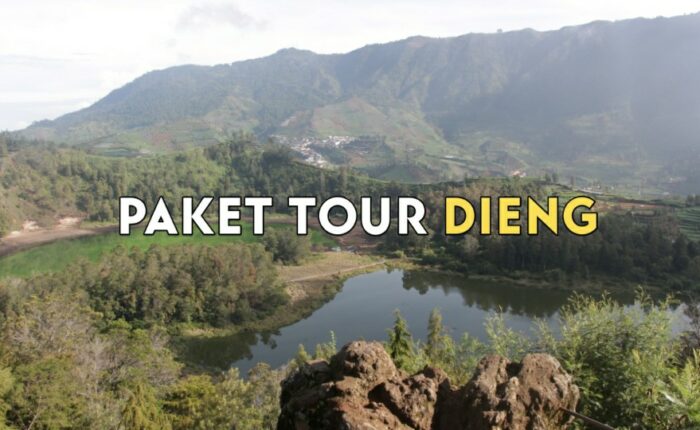